A LIFE ONCE LOST - Ecstatic Trance 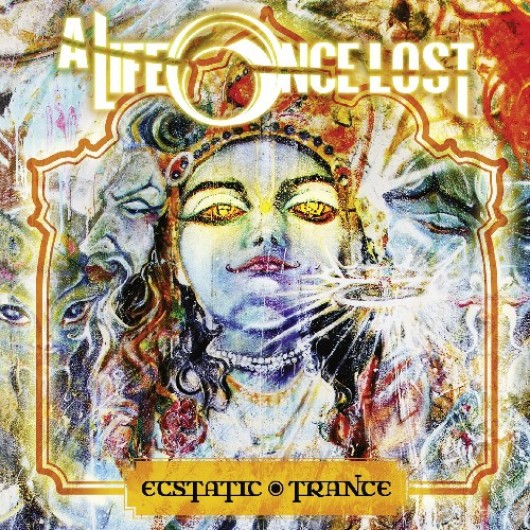 Limited Digipak edition with Killing Joke cover as bonus track! A band that has sold tens of thousands of albums and may boast millions of plays of their songs on the internet like A LIFE ONCE LOST could easily try to take the easy option and repeat their successful formula. Yet this lack of creativity is usually just a recipe for losing the interest of followers, while not gaining new ones. With sixth album “Ecstatic Trance”, the American band founded in Philadelphia during the year 1999 dare to take a giant step in their continuous evolution. This leads A LIFE ONCE LOST out of yesterday’s Metalcore box into a new disturbing vision of sinister coldness founded on huge, jagged riffs and churning, syncopated rhythms, which are contrasted by emotive guitars, explosive vocals and capturing melodies. A LIFE ONCE LOST founders Doug Sabolick and Bob Meadows fuse their influences ranging from KILLING JOKE to KING CRIMSON and KRAFTWERK into stunning organic soundscapes.