ABOVE AURORA - Path to Ruin 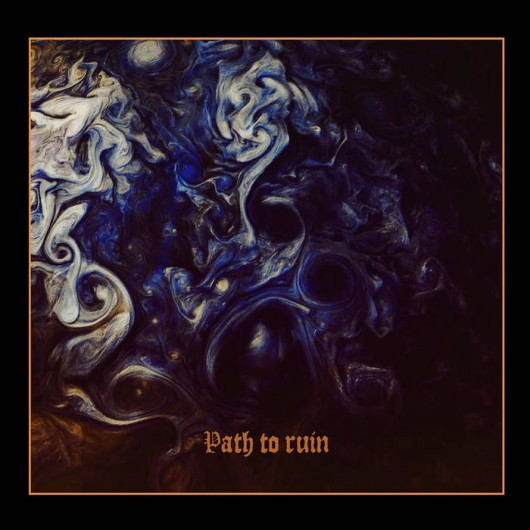 Vocalist and guitarist, V, comments:
“Path to Ruin” is continuing the pessimistic vision of the previous album. We are treading the previously chosen path of dissonance, mid and slow tempos, along with the moderately selected sounds in a slightly different form.”

Path to Ruin” was born towards the end of 2017 in Reykjavik, Iceland at Studio Emissary. Mixing and mastering was completed by Stephen Lockhart.