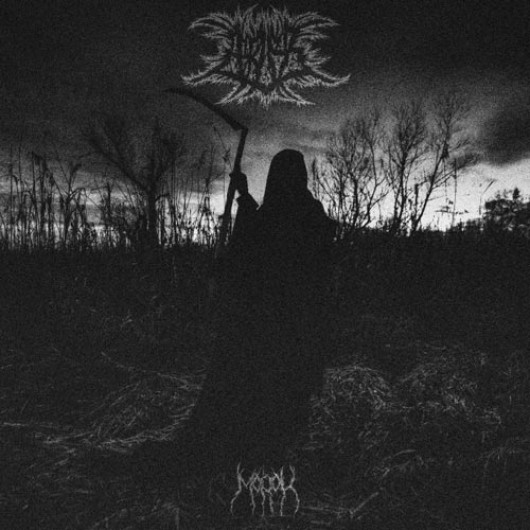 Debut Album from the Post-Atomic Sonic Tribe AGRUSS. Morok”, is scheduled to hit the stores on April 26th, 2012 -  a very symbolic day, since it is the 26th anniversary of the Chernobyl nuclear accident.  Agruss was founded in Ukraine in  2009 and all the members of the band have grown on a land that symbolically reflects today’s reality: ancient forests, swamps and rivers surrounded by three old nuclear power plants from the Sovietic era, one of which exploded in 1986, leaving a permanent  scar on our planet and in the life of 6 young men.... "Morok" is their desperate scream of frustration, anger and condemnation to the world, and for the world.