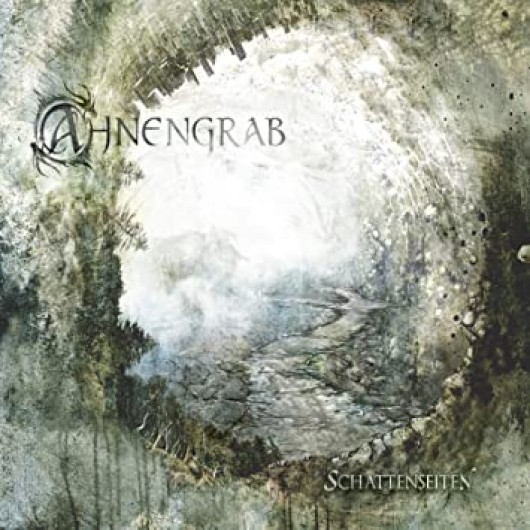 Ahnengrab were founded in 2006 and have released two long players so far, `Ahnengrab` (2008) and `Omen` (2012). Even at the earliest stages the musicians had decided to pursue Pagan Black Metal. Now years of songwriting and the intense use of the renowned Agordas Studio in Dresden (Germany) under the supervision of producer André Grosch lead to the nearly 60-minute long opus `Schattenseiten` (`Shadow Sides`). First reactions speak for themselves: true to their initial style, the band treads new ground, opening new musical horizons.