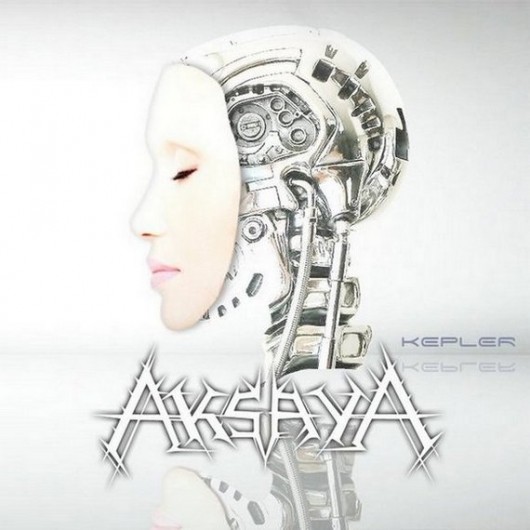 "Kepler" was recorded during the winter of 2016. Nearly 40 minutes of cold and powerful black metal, interstellar atmospheres, tinged with melancholy. 8 warlike and cold songs. About physical and science/space… Mixed and mastered at Vamacara Studio. This work can hardly be called original or opening a new chapter in development of the genre. However, the material released on the third CD of AKSAYA demonstrates high quality and professionalism and despite the supremacy of thick black/death metal riffs is full of melodic guitar lines. This CD is highly recommended for fans of DISSECTION, SATANIC WARMASTER.