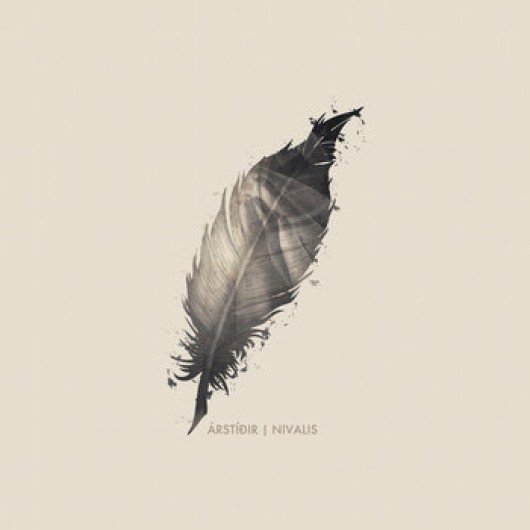 With this brand new album, ÁRSTÍÐIR redefine their sound and take an evolutionary quantum leap that will catapult the eclectic Icelandic band from a highly praised phenomenon at the fringe straight to the centre of international attention. The Icelanders have never easily fit into any stylistic drawer and hence attracted a particular long list of attempts of a musical definition that ranges from indie rock via progressive rock, indie folk, chamber folk and pop, neo-classical to minimalism.