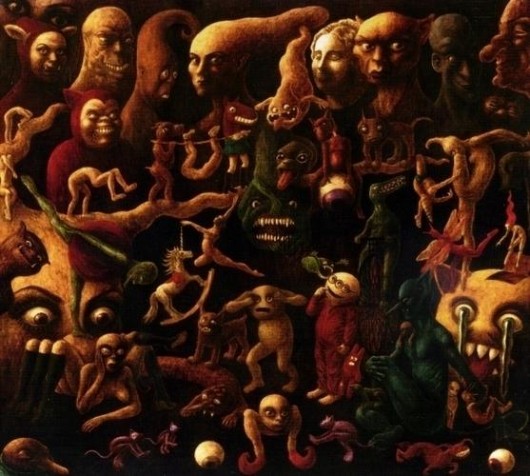 Info: an Orgiastic mixture of Prog, Gothic, Jazz and Creative Metal! Atrox can appeal any music fan looking for something unique, far from the recent trends of Xeroxed-metal bands. Although Norwegian and playing Metal combined with female vocals, Atrox can't and won't be compared to their country mates of Theatre of Tragedy, Tristania, etc. First of all, Atrox' music is far more progressive, creative and heavy! besides that, unlike the out-of-tune heavenly vocals, Monika can sing. She plays with her voice, a Kate Bush delirium combined with Indian, Arabic and Asian influences! Atrox will move the standard Gothic Metal clichés into a Theatrical Extravaganza!