DomůBALGA - Through The Ever Twisted Roads

BALGA - Through The Ever Twisted Roads 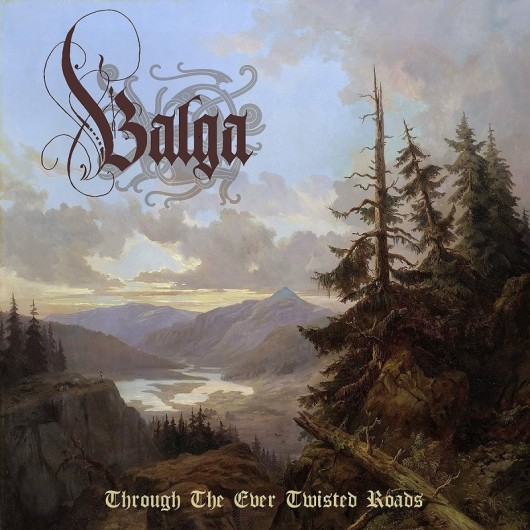 the debut full-length album of the band from Kaliningrad. Originally BALGA performed straightforward and aggressive Black Metal following the best traditions of the 90s of the last century with strained vocals, evil guitar buzzing and rather raw sound. However as compared to the debut demo "Legends of the Damned", the album has more atmospheric tracks where the keyboard instruments play a significant role. With slower tempos the music became more majestic and epic, thanks largely to thoughtful and eclectic arrangements. The guest vocals for all songs on the album were recorded by Alexey (Moongates Guardian). As a result, the lyrics have undergone some changes – the legends of Eastern Prussia were replaced with sketches about the Middle-earth from the Universe of J. R.R. Tolkien. Therefore the fans of the latter shall also pay attention to this album.