DomůBALGA - Where Now She Wanders

BALGA - Where Now She Wanders 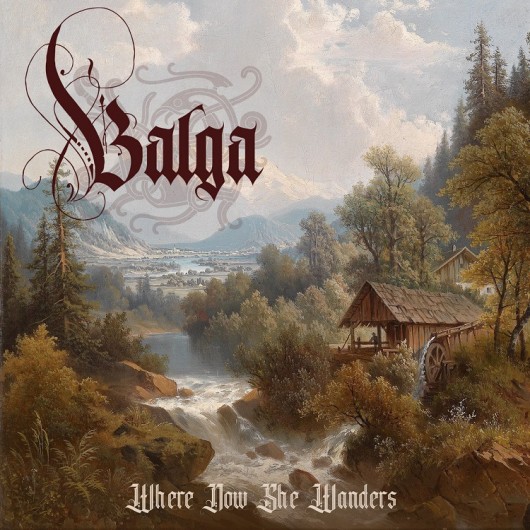 the second full-length album of a black metal band from Kaliningrad (Russia)! As compared to the debut, the new material is tougher, more intense and hardline. This time keys were pushed into the background, giving place to the fierce squall of guitar sound. However the music of the band has not turned into a boring rattling and remained quite melodic yet more vivid and expressive. In line with the previous album, the lyrics of the new release are based on the works of Professor J. R. R. Tolkien. The album will appeal to the fans of fantasy and just simply melodic black metal.