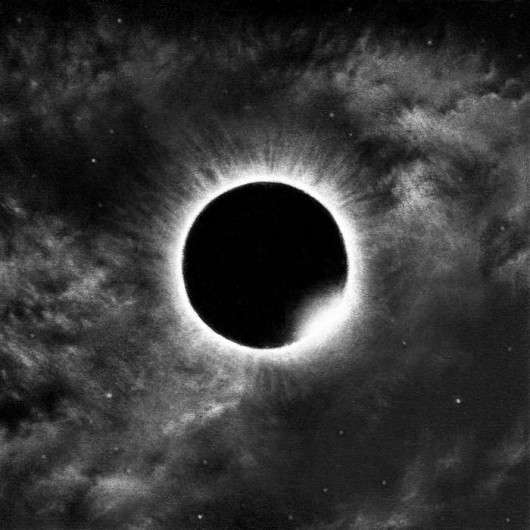 Black metal remains a musical chimera. From its fiery beginnings this extreme style proved to be as diverse as productive. German sons of this northern spawned darkness often display a penchant for bold aggression and directness as embodied by ENDSTILLE and NEGATOR. These virtues are also embraced by DER WEG EINER FREIHEIT. Yet the Franconians do not simply follow heavily trodden paths. Adding fragile moments of psychedelic meandering, these Germans have also been compared with WOLVES IN THE THRONE ROOM or DEAFHEAVEN. An extra dose of melancholy points towards their named influence IMPERIUM DEKADENZ and there are far more details to be discovered within the many layers of their harsh but strongly melodic new masterpiece 'Stellar'. Recorded at Ghost City studios, the Germans’ third full-length is now ready to hit the world with irresistible force. Get ready and brace for a massive black impact!