DomůFRETTING OBSCURITY - Flags In the Dust

FRETTING OBSCURITY - Flags In the Dust 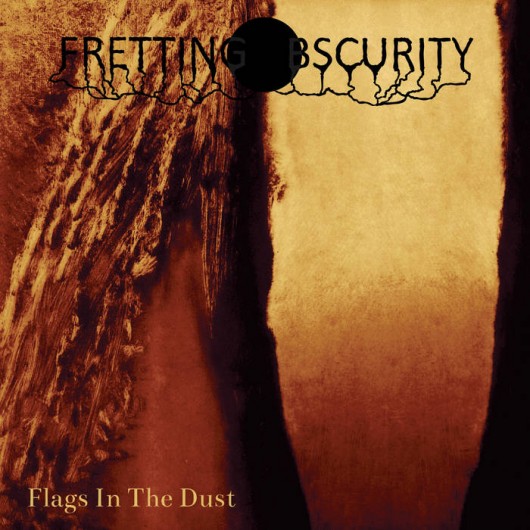 Emotions and messages conveyed by Fretting Obscurity are based on philosophical existentialism and the works of Jean-Paul Sartre. The title of the project speaks of fundamental unknowableness and hostility of the physical realm.

The image used in the title of the album - flags in the dust - was borrowed from William Faulkner. It is a symbol of formally announced ethical values that are not observed in practice in the era of bigotry, consumption and torpor.

As for the music itself, the style of the project was shaped by a 'three-guitar canon' as represented by Mournful Congregation and tends towards the use of multiple layers with occasional heavy passages and doom-death riffs.