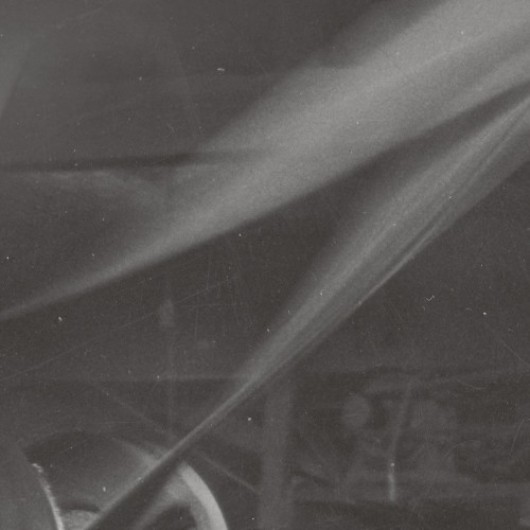 The sound of work. The sound of physical labor. The sound of enslavement through capitalism. These are the sounds of GOG's brilliant “Ironworks.” Recorded in a late 19th century blacksmith shop, GOG crafts a subversive ode to the death of the American dream using source sounds and atmosphere. Initially issued as a vinyl-only release at the end of 2012, “Ironworks” has been lovingly repackaged in lavish digipak format and is easily one of the best dark ambient releases in years! Recommended if You Like: MELVINS, SUNN, BORIS, OM, EARTH, HORSEBACK, ULVER, IN SLAUGHTER NATIVES, DISEMBOWELMENT, SKEPTICISM, THERGOTHON