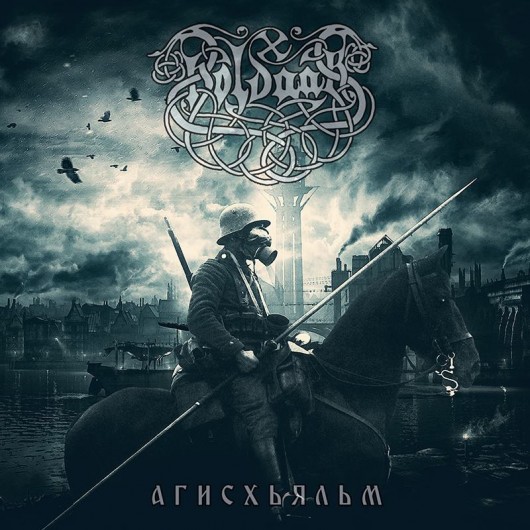 The eights full-length album by the veterans of Russian BM scene from Koenigsberg, HOLDAAR. The material of the new album musically follows the direction once shaped on the album “Deti Sumerek Bogov” (Twilight of the Gods Children) – epic black metal enriched with keyboards, acoustic instruments and lyrical themes. These components are perfectly merged into a furious squall of music and sound that gives you a feeling of participation in the milestone events of European history. This time the lyrics deal not only with the Second World War, but touch on some other themes. As a bonus for all fans of heavy metal the album features a cover version of legendary IRON MAIDENs “The Trooper”. For the fans of Russian black metal the musicians present a cover version of a song originally performed by another legendary band FOREST.