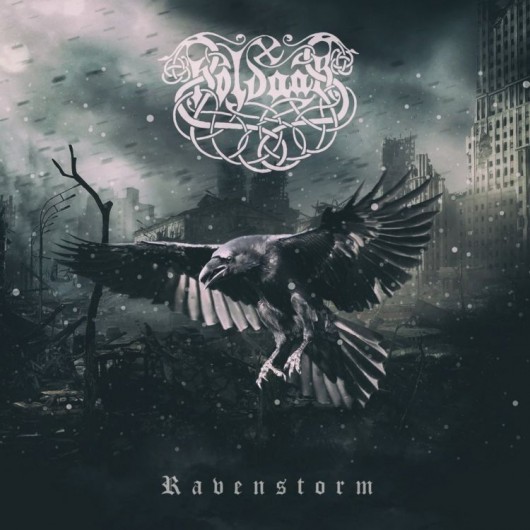 The eleventh full-length album of HOLDAAR black metal division from Koenigsberg. It is the last album closing the chapter of the band that has been active since 2004. With more than a dozen of albums in its discography after 13 years the band calls it quits. Almost every subsequent album of HOLDAAR demonstrates tangible development and opens new musical horizons for its fans. Now the time has come to draw the line. The CD includes cover versions of songs originally performed by black metal genitors: “In the Halls and Chambers of Stardust...” (Isengard) and “Mother North” (Satyricon), and some re-recorded old stuff of the band! With this CD we pay homage and salute to HOLDAAR.