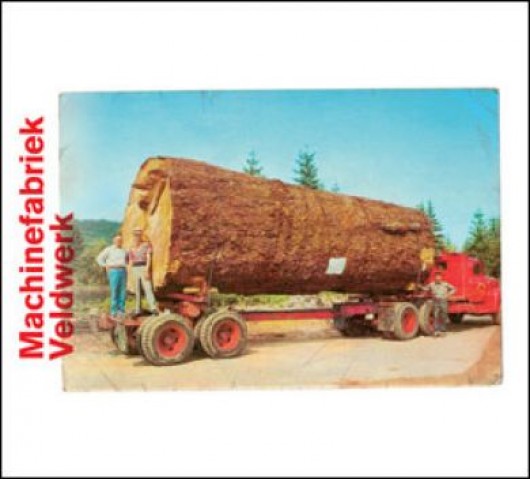 Sublime drone music and field recordings by Rutger Zuydervelt. ‘Slovensko I & II’ are best seen as a travel diary, recorded in Slovakia. RZ made ‘sound snapshots’ with a small digital recorder. A major influence both while recording and assembling the tracks was Chinese sound artist Yan Jun. ‘Rusland’ is a sound collage comprising field recordings and sections of live performances made in Russia. An incredible adventure and culture shock with long train journeys, bizarre venues and amazing people. ‘The Breaking Water’ can be heard as a sonic portrait of Rotterdam’s famous Erasmus bridge. It includes recordings taken from both on and beneath the bridge, along with further sounds from the river that it crosses, the Nieuwe Maas. ‘Floor & Radio’ is a contrast to the outdoor pieces recorded for the the installation ‘Licthung’ in Radolfzell, Germany. Contrasted against the outdoor silence was the squeaking floor in the guest house and the distorted signal and static from the radio. Sometimes there’s music in everything. Makino Takashi asked RZ to perform a score for his film ‘In Your Star’. After a screening in Tokyo, a studio version was recorded. The result is ‘Apollo’, a sonic journey to space and beyond. Digipak.