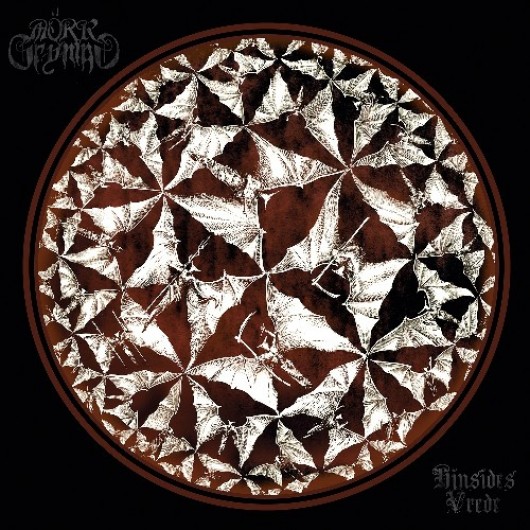 After fifteen years of slumber, the sleepers are asleep no more, the dead are resting peacefully no more. One of Sweden’s legendary black metal bands MÖRK GRYNING are about to unleash their wrath upon the masses with ‘Hinsides Vrede’,

Translating into ‘otherworldly wrath’ or ‘wrath of the world beyond’, ‘Hinsides Vrede’ represents the doom of pre-historic cultures as well as our impending doom while the world is cracking at its seams. It is a furious assault upon the civilized world and a descent into the nether regions of the world beyond.

MÖRK GRYNING again found the synergy they had while writing their legendary debut record and return to their foundations by balancing melody with straightforward brutality. Yet, by striving to reinvent themselves with every record, the long-awaited comeback of the band is by no means a reiteration of a glorious musical past.

Join us into the maelstrom!