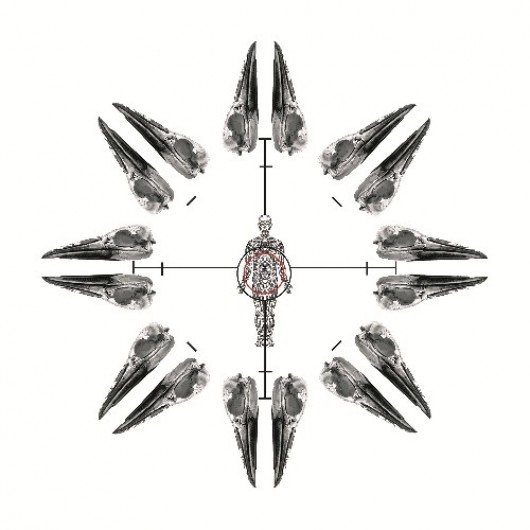 CD in Digipak with 12-page booklet with liner notes by Olivier 'Zoltar' Badin.

While much debated at the time of its release in 2003, MÖRK GRYNING’s fourth full-length ‘Pieces of Primal Expressionism’ is now regarded as the band’s most daring and experimental release.
Recorded and produced with David Bergstrand and Örjan Örnkloo (Meshuggah, Devin Townsend, In Flames, Dark Funeral), the Swedes built a gargantuan wall of sound with disharmonic clusters, resulting in a record that was very different from MÖRK GRYNING’s previous material.

Pieces of Primal Expressionism’ was ultimately nominated for an award on the Swedish national radio and is a key step in the evolution of the band’s sound and discography.