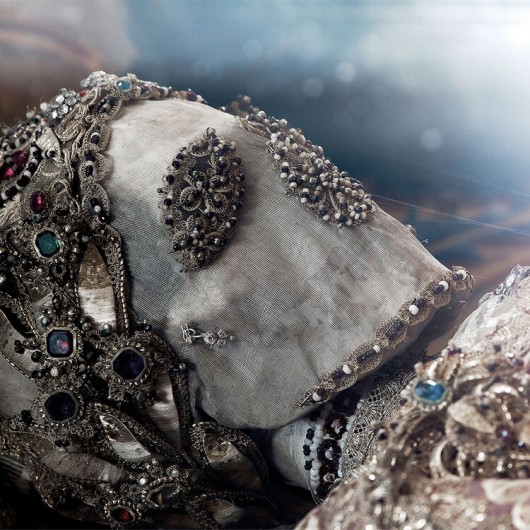 2nd offering from this enigmatic Dutch collective. Heven is an attempt at the restoration of a primordial condition and it seeks to aid in the cleansing and expulsion of the dogmatic metaphysical corruption that is dominated in todays mass religions. It also serves as an act of rebellion against the remnants of the cultural, spiritual and psychological perversion, denial and nihilism that were systematically introduced into the populations that were led astray by said religions.

Track 1; Moth Melismata: Photophilia is intended to mock both the concept of the true light as the metaphysical beacon of truth and virtue and its followers who show a lack of grounded/organic self-orientation.

Track 2; Apokatastasis reinstates quaternity (or fourness) and dismantles the diseased trinity that it was replaced with via bursts of singular liminal events.

And Tracks 3; Heven: Etherwende | Aardwrocht reunifies the cthonic and ethereal and heralds the advent of an unwritten future, true to our inevitable departure.

Central in all pieces is the four piece choir, next to the familiar extended/vast percussion section and acoustic drone weaving. All tracks are partly improvised guided by compositional cues. O Saala Sakraal focuses on textural changes, sometimes organic and evolving, sometimes abrupt and overwhelming. One in a series of attempts at restoration. An eager moth singed by the light of the divisive mind. An attempt to rebuild fourness out of a malformed trinity through the one. All this is ending. Return.