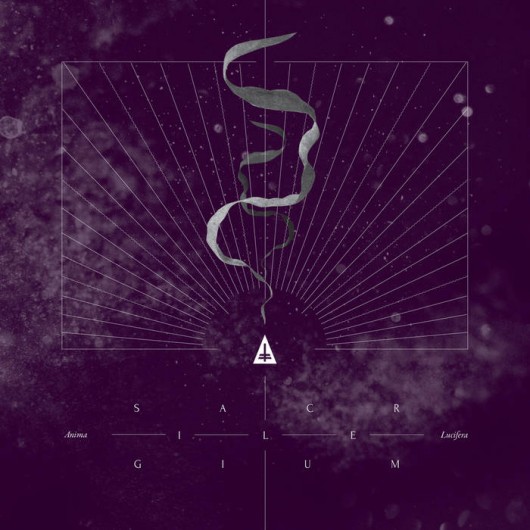 Almost 20 years since their debut album, Wicher (1996), SACRILEGIUM now return with their second full-length, Anima Lucifera. The album title refers directly to a line from a poem by Leopold Staff; excerpts of which have been used in the new Sacrilegium tracks. Similarly, the works of W. B. Yeats and Ferdnando Pessoa appear next to Nantur’s original lyrics.