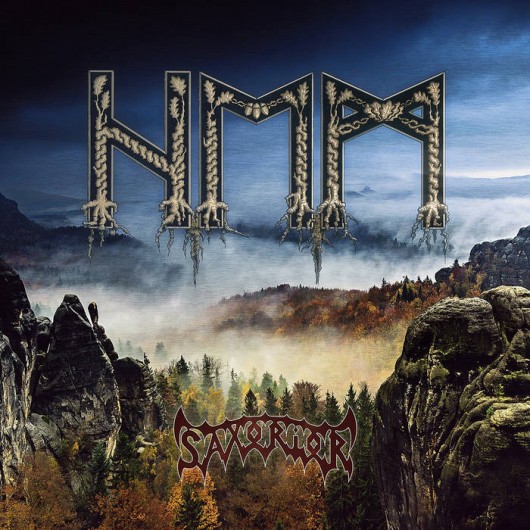 SAXORIOR were founded as early as 1994. With numerous live shows and festival performances as well as their seven albums, an EP and a contribution to a compilation under their belt, the band has developed into a force to be reckoned with in the Metal scene. After the success the `Saksen` album in 2015, now their eighth opus `Hem` (old Saxon German for `homeland`) will be released. Musically it came out a bit more brutal than its predecessor, lyrically it deals with the `Sächsische Schweiz` (Saxon Switzerland) and its formation, the Hussite wars and several old legends. Among others Robse from EQUILIBRIUM and MINAS MORGUL contributed as a guest.