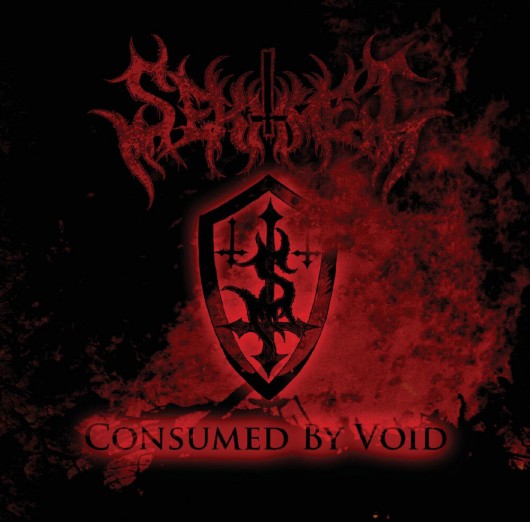 After the last recording experience, we decided to make a perfect studio record in the Negligence Studio in Slovenia. Our friend Denis Mauko (Stepa) helped us with the production work again. The main ideas and the main parts of songs were composed by Set. This album's lyrics are conceptual again and they were written by Agares the same as the last time. Drums were recorded in the Negligence Studio during the 9th and the 11th of August 2019 and everything else, i.e. bass, guitars, solos and vocals were recorded in the Sekhmet's rehearsal room in Děčín during May and June 2019. Intro and other orchestral parts were composed by Denis Mauko. We do believe that we are staying true to the strong and aggressive style of music in SEKHMET and that this album proves it.

This album is dedicated to everyone who supported us from the very beginning and who did not change their path. We respect you, we do appreciate your support and we are proud of you. There are, unfortunately, a lot of people who went off the path they previously walked. We also met new friends and we believe that they are the same as us. The Underground scene is small, but it is strong and it can beat all the glitter and gold.

NO GLORY! NO GOLD! REAL UNDERGROUND ONLY!