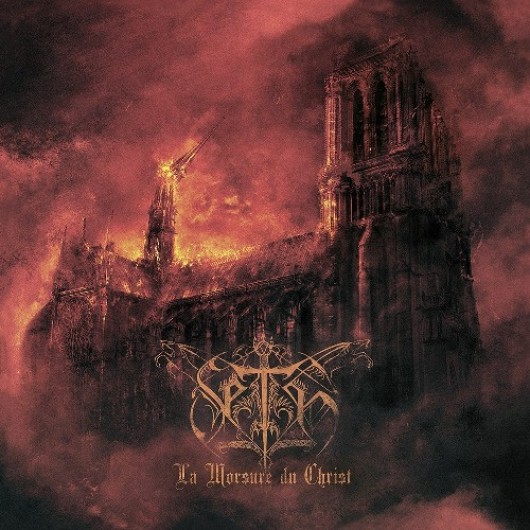 French black metal pioneers SETH have once again lit the flame of the early days with ‘La Morsure du Christ’, which can be seen as a sequel to their 1998 acclaimed debut ‘Les blessures de l'âme’.

Returning to their original sound, the band use French alexandrine verses in their lyrics and choose a striking image as an album art. In a world moving further away from religion and spirituality, the demise of Notre Dame de Paris symbolizes the end of the Christian reign and the ultimate betrayal of God. From the ashes of the cathedral, a godless world will come into being.