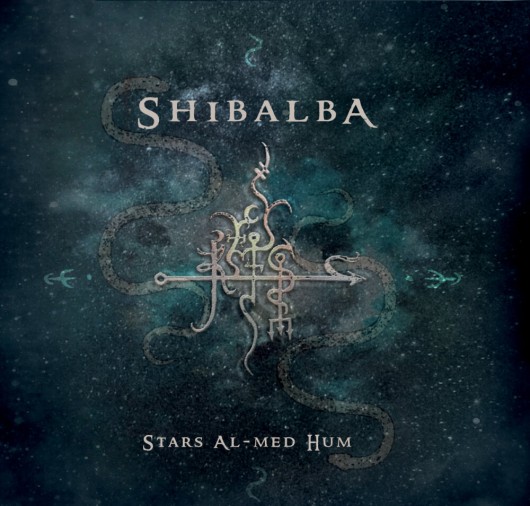 Shibalba is an otherworldly, meditative project from the members of Greek and Swedish black metal bands, Acherontas and Nåstrond. It differs greatly from the aforementioned acts, with main focus set on expressing shamanic, trance-like states, by the use of ethnic instruments and musical technics peculiar to religious rituals. In doing so, the band also incorporates contemporary synthesizers and guitar drones. Some of the more traditional instruments they use include Tibetan horns & singing bowls, bone & horne trumpets, darbukas, ceremonial bells & gongs as well as percussion instruments made of bones and skulls. The music is richly detailed and multidimensional, while its outcome is deep, unsettling and subconscious. As a whole, it offers an otherworldly voyage.

"Stars Al-Med Hum" was recorded and produced by the band themselves and both mixed and mastered by Nekelmu Ilu. The latter also created the album's cover artwork.