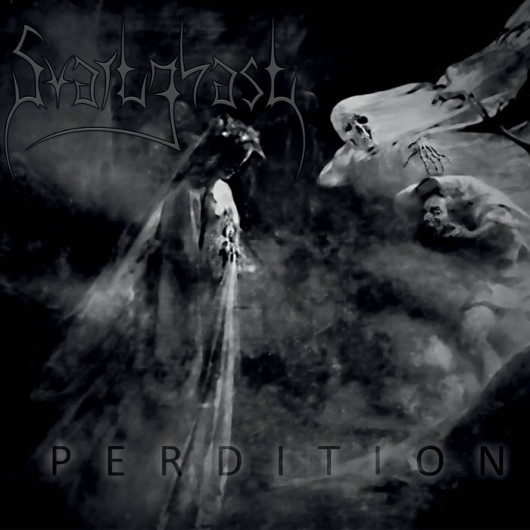 In 2017, Azazel and Choronzon joined forces to turn their vision of black metal into music. Both members are multi-instrumentalists and well versed in music production.

With backgrounds in acts like Setherial, Torchbearer and The Citadel, among others, Svartghast rests on a firm foundation of musical craftsmanship.

Inspired by the symphonic, atmospheric and epic sounds of 90’s black metal acts, like Emperor, Dimmu Borgir and Limbonic Art, Svartghast forge their own vision: an homage to the darkness of old.

The Swedish duo immediatly brings the listener to the pure sounds of the golden age of Swedish black metal, making him travel among fires, forests and dark and apocalyptic visions.

There is no doubt that Svarghast can be considered one of the most anticipated upcoming bands of this late 2020 and their debut album "Perdition" is a truly must for anyone looking for the finest swedish black metal out there, special vocal guest Memnock (Abyssic).