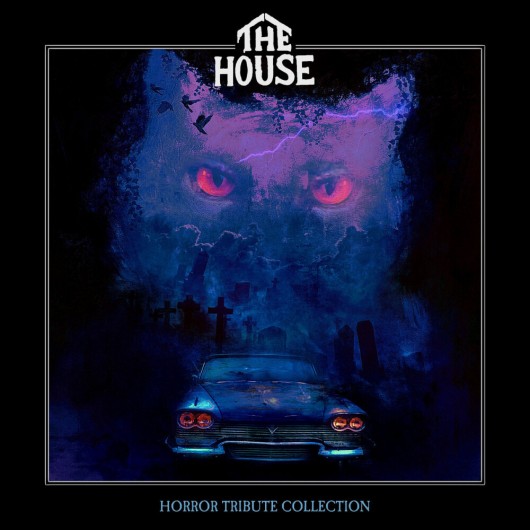 The House is one of the many names of Vladimír Pavelka (Cult Of Fire, Death Karma).
As a small child, he watched Evil Dead on a VHS tape by accident. It left him scared, but he also started to be fascinated with death and horror films. At the age of 17, he stole his school's money and used it to buy his first guitar. It was clear that he wasn't going to play folk songs but something darker and more terrifying. At 19, he began working in a morgue where his fascination with death deepened to such an extent that it became his daily routine and a part of his life to this day. Now you can enjoy his tribute to famous horror soundtracks and films.
Let there be death and horror!