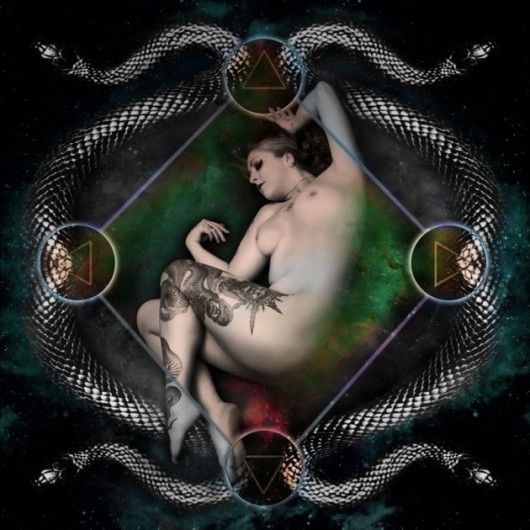 ThrOes is Dissident Metal from Tasmania. It is the brain child of Trent Griggs. ThrOes began life in December 2003. 13 long bleak years ensued that saw Griggs eternally at war with the energy involved in creating the material. He worked in solitude during this period. Great patience and execution of will was necessary to let the material evolve organically, and independently of any outside stylistic influence or trend.  Every imaginable mental, physical and financial obstacle had to be overcome. In 2016 the long awaited full length debut album "This Viper Womb" will finally be released via Aesthetic Death.

This is not like any metal album you have heard before. This album will ruthlessly infect all utterly. This is Dissident Metal!