UNDER EDEN - An Aeons​-​Long Shadow 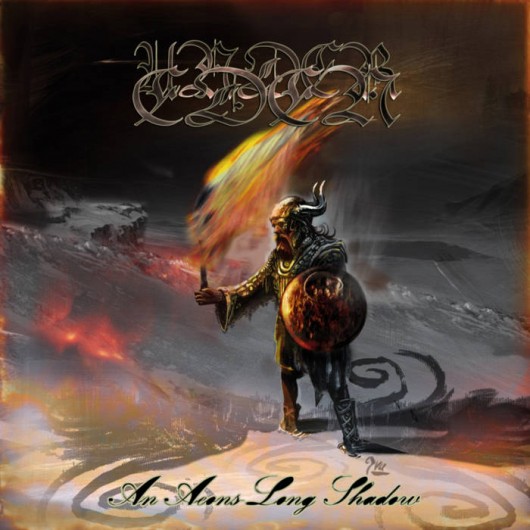 After a six-years stasis, American death metallers UNDER EDEN return with their 3rd album!

Continuing with the sci-fi and alien conspiracy themes of its predecessor, the new album chronicles the influence of extraterrestrial beings over humanity's creation, evolution and history against a backdrop of melodic, brutal and technical death metal elements. Having a refreshed line-up with new singer and drummer, the band has a more mature sound on the new tracks.