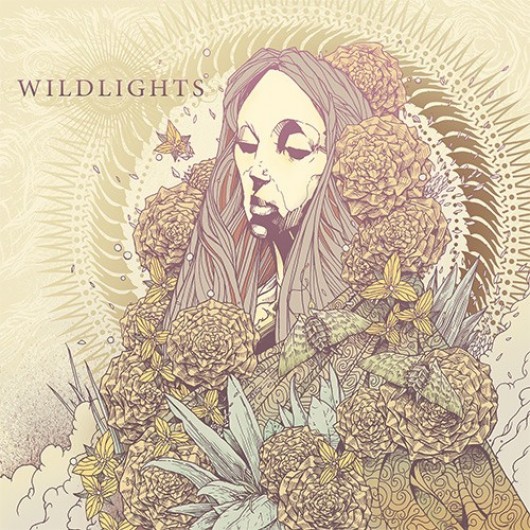 WILDLIGHTS are entering the rock scene with a big bang and a timeless self-titled album. Their origin can be traced to Wilmington, North Carolina, which is a particularly burgeoning home of hard and rocking American music. At this event horizon, the heavily creative forces of ASG frontman Jason Shi and drummer Johnny Collins from THUNDERLIP! collided and gave birth to a direct, honest sound that draws equally from driving, melodic, Californian spawned desert rock roots as well as the heavy, blues-based riffing of the South. The duo paid strong attention to details right from the start and therefore chose to collaborate with renowned sound engineer Matt Hyde (SLAYER, MONSTER MAGNET, FU MANCHU, CHILDREN OF BODOM) on the production of 'Wildlights', which gave this rock gem a sparkling classic cut. The stunning artwork of this debut album has been created by the brilliant Brian Mercer, whose work for LAMB OF GOD, EYEHATEGOD, and BLACK TUSK to name but a few has given the artist an excellent reputation. WILDLIGHTS deliver a soundtrack to life that resonates with hope. 'Wildlights' contains twelve masterfully crafted rock songs and no fillers. Lean back, close your eyes, listen well, and judge for yourself.