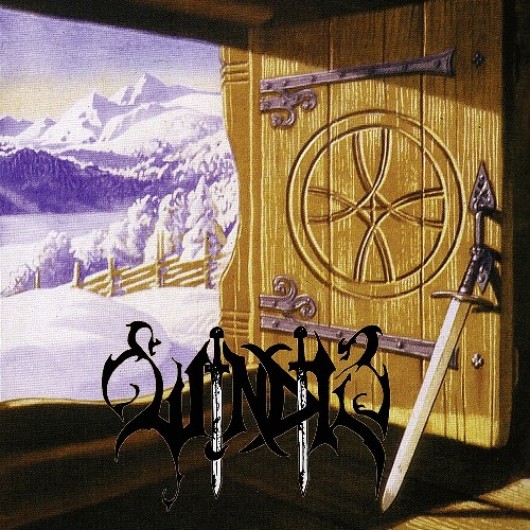 The gatefold is not the same as the one that comes in the now-sold-out wooden box set 'The Sognametal Legacy'.

Regarded today as a hallmark in the folk / viking black metal scene, the influence of WINDIR’s sophomore record ‘Arntor’ (1999) is not to be underestimated and can be easily compared to that of BATHORY.
The roots that put down with debut ‘Sóknadalr’ were strengthened with this album. Combining icy guitar riffs and building atmosphere with epic melodies, ‘Arntor’ is the album that introduced the band to an international audience and is widely recognized as an inspiration for many folk / pagan metal bands today.