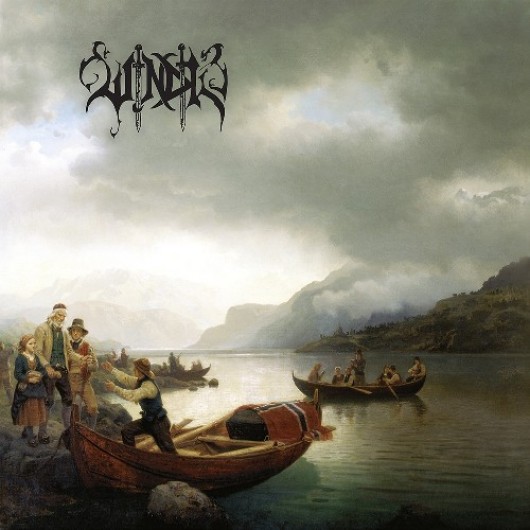 The gatefold sleeve is not the same as the one that comes in the now-sold-out wooden box set 'The Sognametal Legacy'.

On WINDIR’s fourth and final full-length ‘Likferd’ (2003), many of the folk elements that characterized the band’s previous records were pushed to the background in favor of a stronger black metal influence.
The last record that Valfar wrote before he passed, ominously translated as ‘funeral’, marked a change to a much darker and brooding atmosphere. While ‘Likferd’ has mostly remained in the shadows of ‘Arntor’ and ‘1184’, it is an album that saw WINDIR mature and for that reason is another important chapter of the band’s legacy.