DomůALONE IN THE MIST - In Chains of Torment

ALONE IN THE MIST - In Chains of Torment 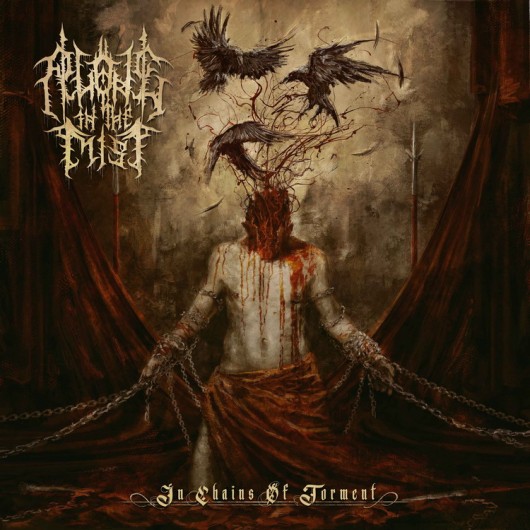 “In Chains of Torment” is a new album of ALONE IN THE MIST (Russia). The music is much more influenced by death metal than before, however the doom metal foundation characteristic of the previous releases with black metal infusions is still in place here. Departure from raw sound contributed to legibility and heaviness of guitar riffs. The lyrics deal with death, grief and suicidal thoughts, while the album itself embodies insanity, cruelty and despair yet remaining melodic and quite diverse. It is full of both wistful apathy and furious aggression shading into hysteria. Fast blast beats interlace with funeral-slow tempos - the epitome of death itself. Album artwork by Armaada Art!