DomůCOVEN - Half A Century Of Witchcraft Artbook 5-CD

COVEN - Half A Century Of Witchcraft Artbook 5-CD 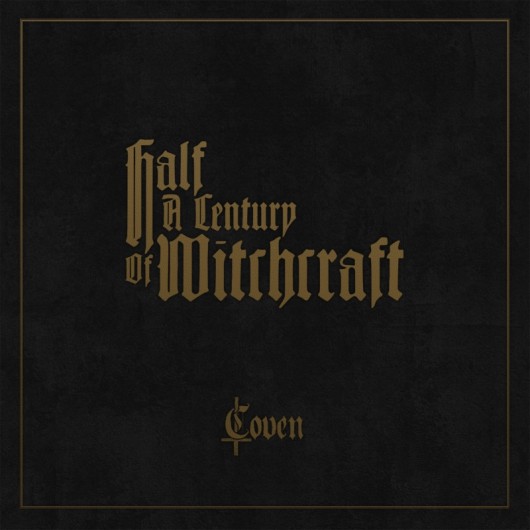 On the sunset eve of the sixties, as flower power was wilting and the winds of change blew a cold breeze over Altamont, Coven struck the first chords of major label satanic rock. Instantly infamous for being the first to use the words "Ave Sathanas" on a record, Coven was boycotted. Not only this but their debut album from 1969 kicks off with a song called 'Black Sabbath.' The bass player's name was Oz Osborne, who can be seen on the albums back cover making the first documented sign of the horns. Now the magick of Coven is coming together in a unique box set. Processed with a faux-velvet cover and golden hotfoil embossment as well as limited to just a thousand copies, this release features all manner of Coven treasures. It includes five LPs; there are, of course, the three classic-era Coven albums, "Witchcraft Destroys Minds And Reaps Souls," "Coven" and "Blood On The Snow" with revised and enhanced layouts. In addition, the box features a rarities LP with previously unreleased tracks and demos as well as another vinyl titled "Esoterica," containing magickal spells from singer Jinx Dawson herself. Of these grandiose plots, Jinx says: "We are enthralled to be wickedly embracing Prophecy Productions as our blasphemous cohorts. This box set will be a tribute to 50 years of sex, drugs, rock 'n' roll and, of course, demon worship."