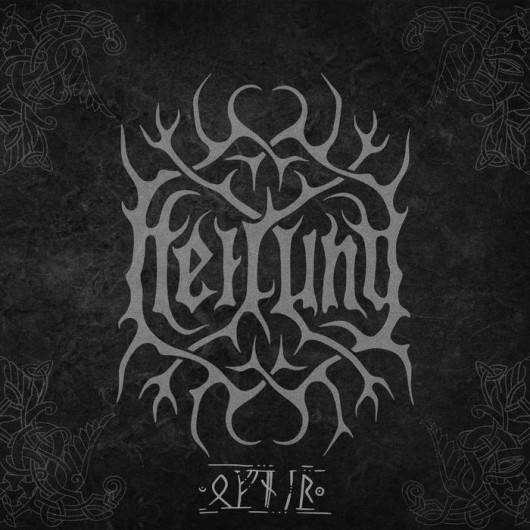 HEILUNG means "healing" in the German language and this also describes the core of the band's sound. The listener is supposed to be left at ease and in a relaxed state after a magical musical journey that is at times turbulent. When HEILUNG self-released 'Ofnir' in 2015, the Danish band could hardly have anticipated the breakthrough success of their debut album. Spectacular live shows, strong critical acclaim, and a massive underground buzz added to the constantly high demand for this full-length are the reason why their new label Season of Mist decided to make this genuine marvel available again for the whole world to hear just how unique HEILUNG is.