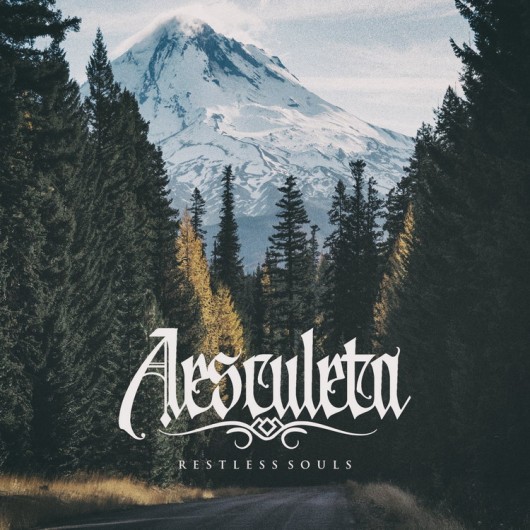 The lyrics and the concept of the band are based around the iconic "Twin Peaks" series. The genre of the band can be referred to as Atmospheric Black metal (though, this reference is quite tentative). Despite a large share of pure black metal elements the music of AESCULETA is significantly influenced by some contiguous genres. There is a place for melodic instrumental passages, ambient sketches and rather assertive and intense sections topped with trademark screaming vocals. Recommended for the fans of both "Twin Peaks" series and atmospheric music!