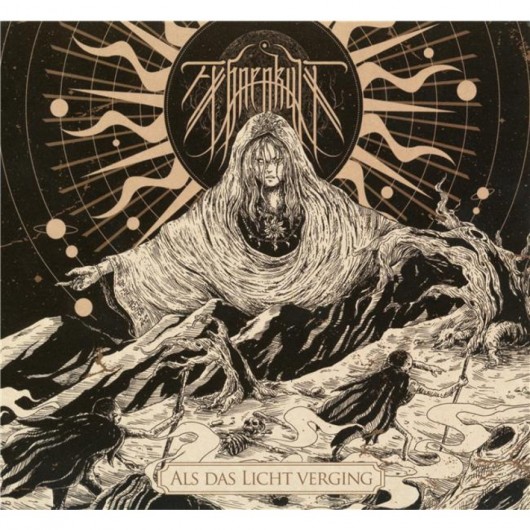 AHNENKULT were founded 2010 in Freiburg (Germany). Their the demo tape `Kult` was released the same year. Two EPs `Allmacht` and `Götterkult` followed in the years 2014 and 2015 respectively. The production for the upcoming album `Als das Licht verging` already commenced 2012 and was finally wrapped up by mid 2017. The songs were recorded, mixed and mastered at Nahetal Klangschmiede studio. AHNENKULT addressed the astrological side of Norse and Germanic mythology on `Als das Licht verging`, transforming it in to music. The new album presents the etymological relations within the universe and its interpretation by mythology and also showing a personal rendition. Many well-known expositions are interpreted in a new way. In this cosmic structure the sun, and thus the God Baldur, is considered to be the center of the universe, the origin of all life. AHNENKULT show Norse mythology in a new light.