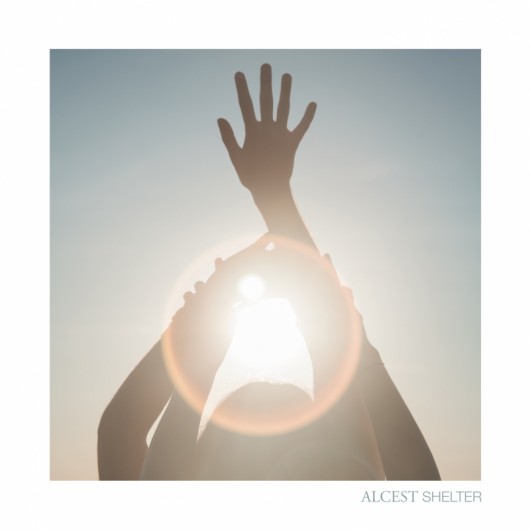 "Shelter" is the fourth album by contemporary shoegazers Alcest, the destination of a long creative musical journey into vast new territories. More than ever the French outfit consisting of mastermind and multi-instrumentalist Neige and drummer Winterhalter embraces the dreamy guitar textures of shoegaze and blends it with the sweetness of british band Cocteau Twins - dream pop pioneers of the mid to late 80's era - epic, soundtrack-like melodies and progressive song structures.

The album which features guest appearances from Slowdive's Neil Halstead (lead vocals on the song "Away"), Sweden's Promise And The Monster’s Billie Lindahl and Amiina's strings sections was recorded at Sundlaugin Studio, Iceland, with Sigur Rós producer Birgir Jón Birgisson who masterfully gave "Shelter" its light and ethereal sound.

Conceptually, the title of the album "Shelter" says it all. The record is about the concept of shelter as a safe place that allows everybody to escape reality for an instant, to reunite with what we really are, deep down. Neige's own shelter turned out to be the sea, as well as the tracks of this album, all inspired by and dedicated to it.