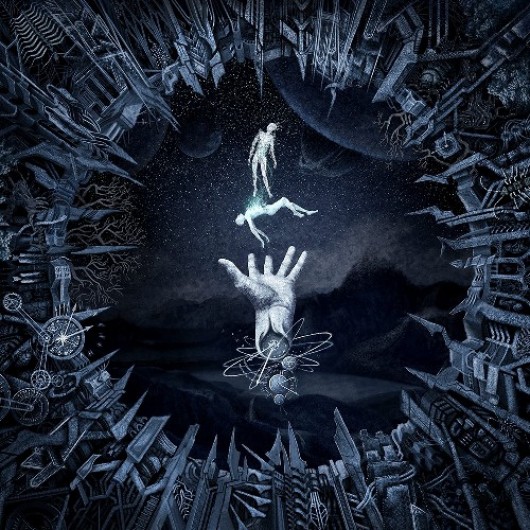 The fumes of Scandinavian black metal were poisoning the air and the second wave of black metal had taken a new form. …AND OCEANS emerged in this scene in 1995, with an exceptional and unique symphonic approach to the music. Still seeking the musical path to take, the Finns delivered a few demos before signing to Season of Mist shorty after. …AND OCEANS’ new album ‘Cosmic World Mother’, sees the Finnish metal outfit return to a ferocious black metal sound, combined with industrial and symphonic influences. The songs are bristling with creativity and energy, intertwining the …AND OCEANS sound with elements from the different projects the musicians have played in over the years.
For fans of ABORYM, DODHEIMSGARD, THORNS, ANAAL NATHRAKH, MYSTICUM.