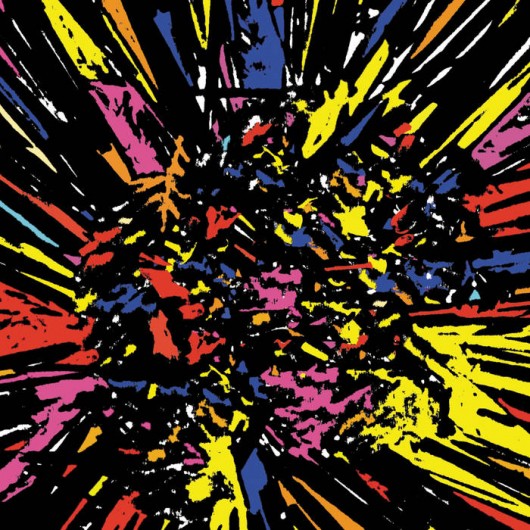 Following on from their 2016 critically acclaimed album “Księżyc Milczy Luty”, Polish nekrofolk act Furia have announced their next material. Entitled “W Śnialni” (which roughly translates to “the dream room”) the musical work, which draws comparisons to a musical drama in style, is released on 21 February 2021 via Pagan Records.

„Our goal was something on the border of a radio play / theater of imagination and a music album...” - says Nihil.

Get ready to get lost in the labyrinth, the apocalypse is already going on...